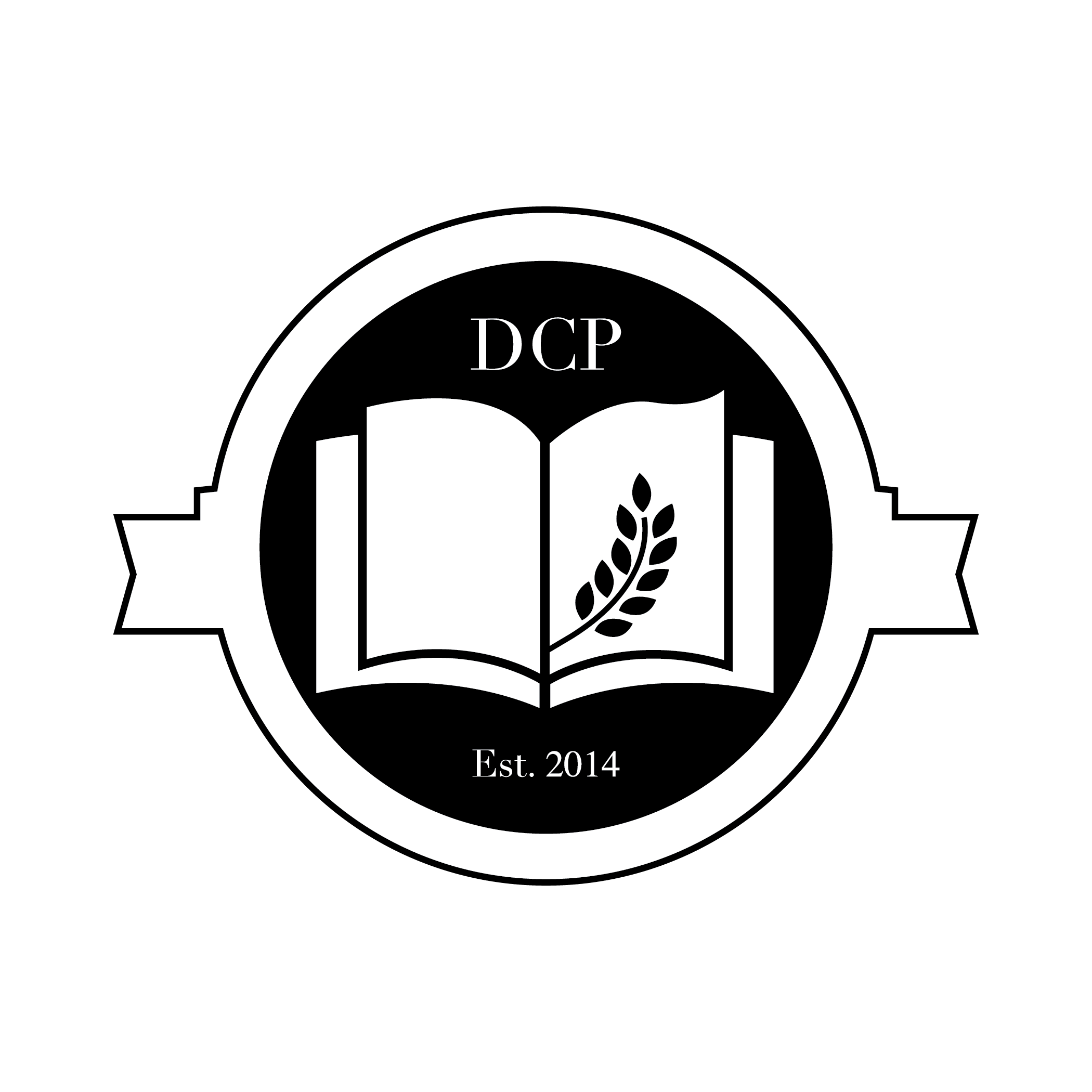 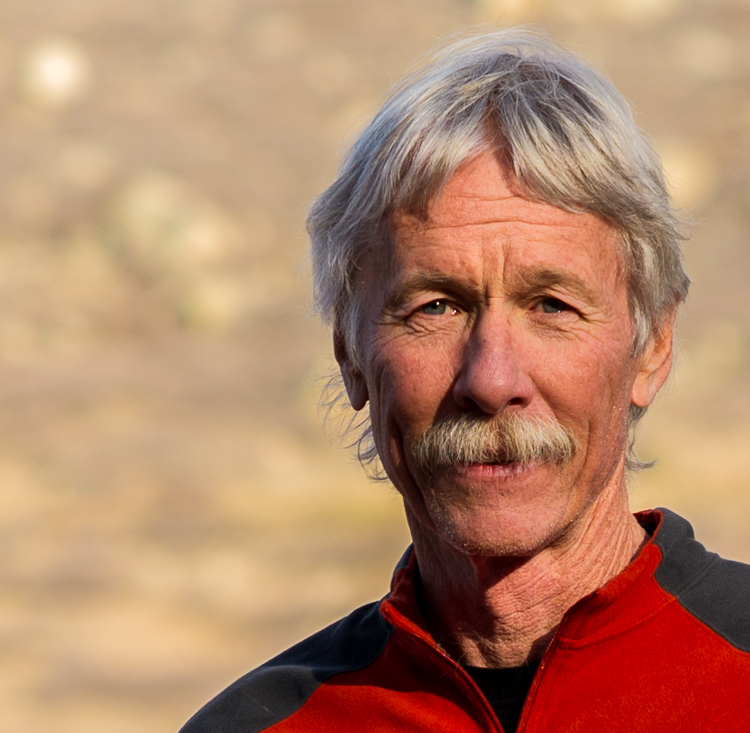 Posted at 15:44h in Uncategorized by Makena Schoene
Share

The cheerful yellow raincoat – bright and commandeering.
The camera – an intimidating piece of machinery marking the trade of photographer.
The Pacific Northwest – a shared love for our home state of Washington.

Small details come together to form the larger picture, an image created by focusing the lens of a camera, or framing a perspective of the world through our own eyes. These details are just some of the elements that make up Bob Blanchard, a photographer for DCP’s latest project exploring the religions of Des Moines. Bob spends his life capturing the moments shared and experienced by others. Now it’s time to focus our attention to the man behind the camera.

Hometown: Walla Walla, Washington
If you could have one thing on a desert island, what would you have? A way off?!

BB: My father was a photographer so I was often carrying his cameras, going with him on local assignments or hanging out in his darkroom.  But I really didn’t get interested in photography as a career until 6 or 7 years ago.  Opportunities to tell visual stories and the idea that my photography could make a difference in the world or educate people about some element of society resonates with me.  When you combine that with the lifestyle it provides, there’s no better way to live.

MS: What drew you to this project?

BB: Shortly after I moved to Des Moines, it became apparent how incredibly diverse the city is.  One expects cultural diversity in places like New York, Miami, Los Angeles and Seattle, but not Des Moines.  I suspect few people realize that over 120 different languages are spoken just in the Des Moines school district and students come from over 100 birth countries.  When I first met Professor Tim Knepper and learned about The Comparison Project and his desire to create a book about Des Moines’ diverse religious communities, he asked if I’d be interested in collaborating and I immediately signed on.  The opportunity to present this to the community, to share how rich the culture is here in Des Moines is an opportunity not to be missed.

MS: Any words of advice for photographers who may want to get involved with a project like this?

BB: It’s a cliché these days, but this kind of a project needs to reflect your passion. A bit of serendipity helps as well, as evidenced in how Tim and I first met.  Photographing different cultures is something I’ve wanted to do for years.  It was pure luck that I happened to read an article by Tim and end up meeting him.  It was an interest in Buddhism and different cultures that led me to even glance at his article in the first place.  Of course, passion can take you far but there’s also the work involved – researching as much as possible before going to the community or religious service the first time; establishing relationships with people you’ll photograph and gaining their trust; being flexible to meet the desires (in some cases restrictions) of some communities about what and where you can photograph; photographing ceremonies you have no idea about that are being conducted in a language you don’t understand.  But most of all, the best advice is to enjoy projects like this. It’s an opportunity to have experiences that few others enjoy.

MS: How has photographing these religions been difficult or eye opening?

BB: Personally, I haven’t found this project to be particularly difficult.  Probably most challenging is working in an environment where ceremonies and services are held in a language I’m not familiar with so I’m not really sure what is really happening….or what might happen next.  Mostly it’s been eye opening and new – being exposed to practices I’ve not witnessed before.  And from a historical perspective, meeting Bhutanese who came to Des Moines via a Nepalese refugee camp or survivors of the Srebrenica massacre in Bosnia has really heightened my sense of the world we live in by making it just a little bit more personal.

BB: While I was raised in a religious home, today, I don’t adhere to any specific belief.  I often use the time worn phrase that there are times I am spiritual but not religious.  However, there are certain Buddhist tenets I find attractive and I try to live my life accordingly.  Working on this project and being exposed to a variety of religions has been rewarding primarily from the cultural context.  So many immigrants have brought their religious customs with them, attending services really is a window to their homeland and culture.  But even more, what I’ve enjoyed most is how I’ve been accepted into each community and the people I’ve met.

MS: Is there a connection between focusing the lens of a camera and focusing on the details in life and the communities that we come into contact with

BB: The answer to this could be broken into parts.  The religions I’ve had the opportunity to photograph for this book project are “foreign” to me so I struggle to convey what might be the true meaning of a given religion – I’m often just not sure what that means beyond the practice I observe. In photographing the communities we’ve documented, I have tried to convey a visual story along with supplementing what the authors have shared from their experiences.
Contextually, there’s always a scene setting photo.  As I focus on this type of image, I try to show the larger picture of place and/or the religious community.  The image is hopefully a story of the sacred space where worshipers practice their faith – it may be the space without practitioners to show how many of these faiths have reused existing buildings or the more compelling photos include people practicing their faith in these spaces.
Beyond the context setting photos, I find myself focusing on people as they worship.  These photos invariably become the most personal to me.  While photographing, what unfolds is that the practice of religion brings people peace and fulfillment and occasionally rapture.  The serenity of their faces, the physical expressions of engaging in worship, the practice of community – I always feel a connection between the people I see through the lens and the message or ceremony that’s occurring.   Occasionally, that reaction of how personal their faith is elicits  an emotional reaction as I realize I might have captured some essence of their religious experience.